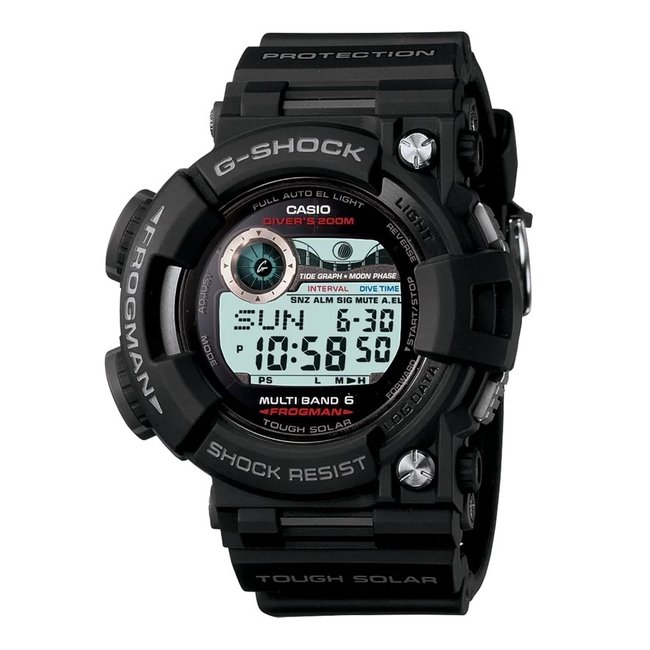 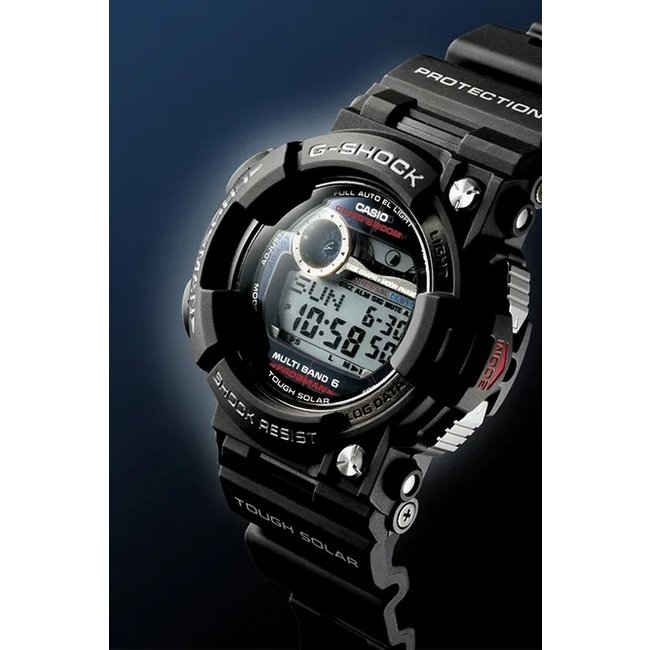 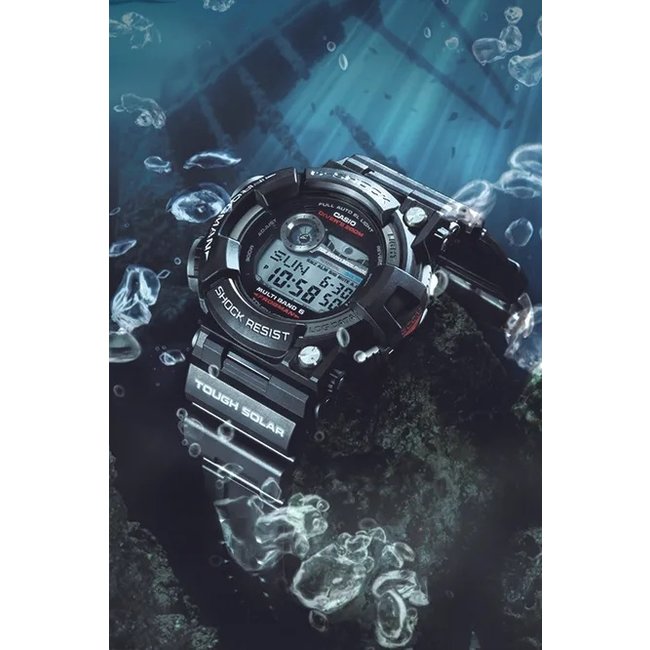 Delivery is on the next working day if ordered and paid before 5 pm (Mon-Fri).

Waterproof performance: Waterproof for 200m diving
Case size: 58.3mm x 52.8mm
Moon data that shows the age of the moon
With calendar function
Dial digital
Product introduction with radio wave reception function From the Master of G series specializing in functions intended for use in harsh environments, FROGMAN specializing in waterproof performance newly appeared as a solar radio clock
The newly developed receiving antenna and metal case enable the reception of standard radio waves from 6 stations around the world while being equipped with a waterproof function for ISO 200m diving.
In addition, 10 log data memories, high-speed tide graph, and high-precision moon data function
The operation button of the stopwatch that is frequently used during diving can be enlarged and operated even in water.
Using a fully automatic EL light for the backlight, the liquid crystal part emits light simply by tilting your arm during diving
The protection cover, band, and bezel that cover the case from the back are fixed with screws from the side to improve impact resistance, and the band has a wasteful uneven shape, considering the feeling of wearing
As a full-fledged divers watch that can be used in the sea around the world, equipped with many practical functions
We were particular about the texture throughout the details, and expressed the fertility in the profound design.
The front screw located on the top of the bezel uses machined stainless steel, and the dial circular display uses machined high-brightness aluminum.
The screw-back metal case is DLC-treated and finished with a mirror.
Practical and high-quality Master of G Series New FROGMAN equipped with the latest technology and able to withstand severe use at sea.
・ Multiband 6 that receives standard radio waves from 6 stations around the world and corrects the time
・ Tough solar
・ Waterproof function for ISO 200m diving
・ Tidal information of the set area An easy-to-understand tide graph
・ Moon data that shows the age of the set area
・ Introduction of a screw-back metal case brand with DLC treatment that enhances wear resistance
It all started with a developer's passion for creating a watch that would not break even if dropped, and a reckless challenge that overturned the common sense of the time.
Over 200 prototypes have been repeated, and about two years have been spent, and the shock-resistant structure has been completed.
It is the birth of technology to play the core of toughness
Since then, G-SHOCK has continued to evolve endlessly
Structure, material, function
Pursuing further toughness in every aspect 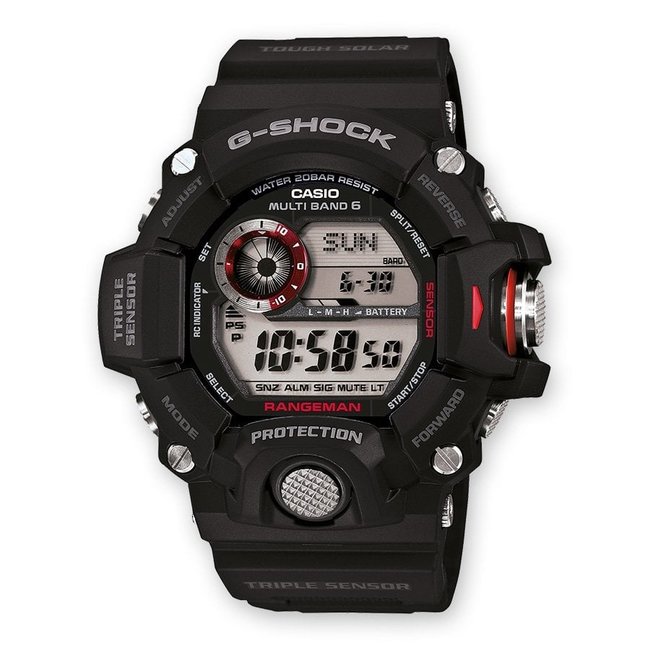 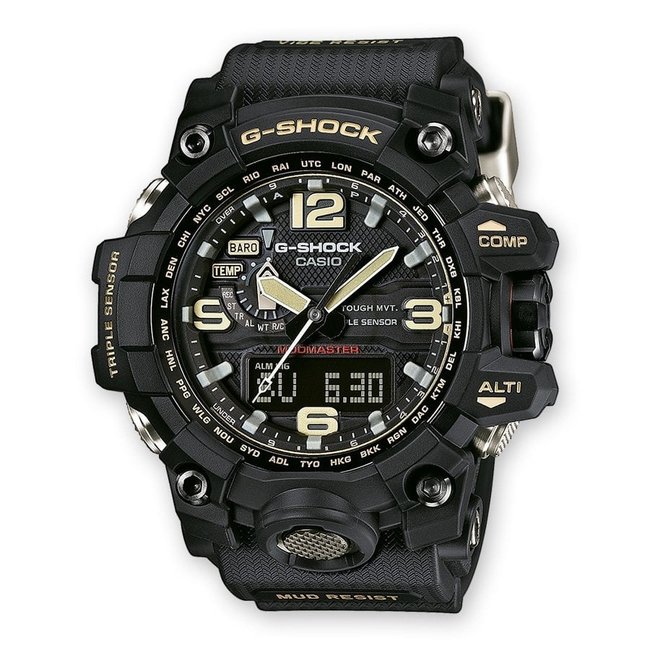 Register now with your email address.

By creating an account with our store, you will be able to move through the checkout process faster, store multiple addresses, view and track your orders in your account, and more.

You have no items in your shopping cart

Total incl. tax:0,00
View cart (0)Proceed to checkout
Continue shoppingView cart (0)
Delivery is on the next working day if ordered and paid before 5 pm (Mon-Fri). 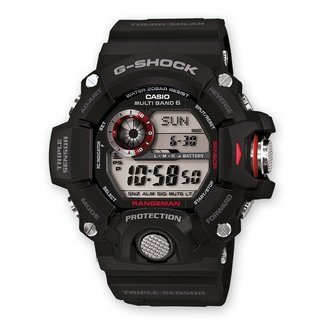 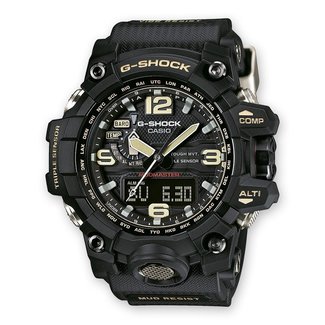